As co-chair of the VR AR Association (http://www.thevrara.com), or VRARA Storytelling Committee, I had the opportunity to moderate a well-attended webinar on ‘VR & AR in Storytelling’ on Thursday, July 18, 2019, from 2:00-3:00 pm EST.

The session featured the following presenters: 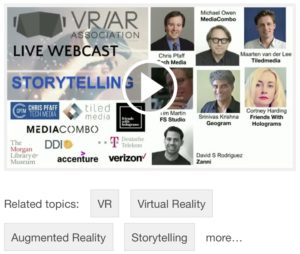 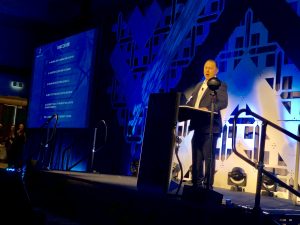 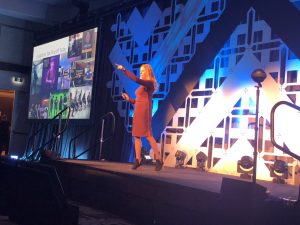 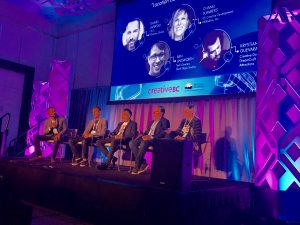 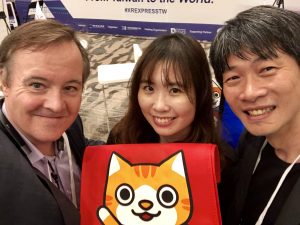 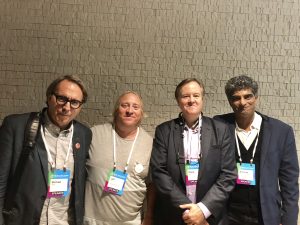 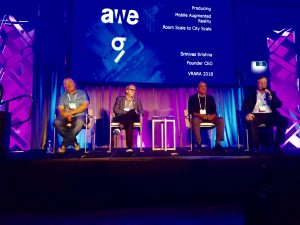 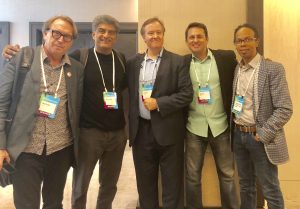 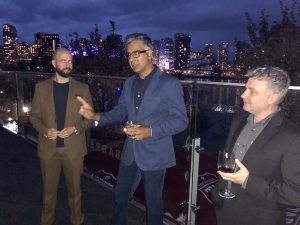 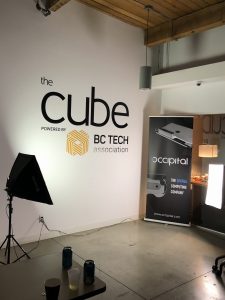 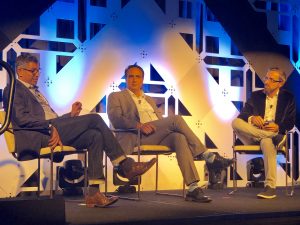