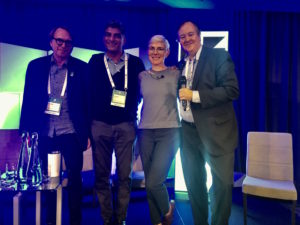 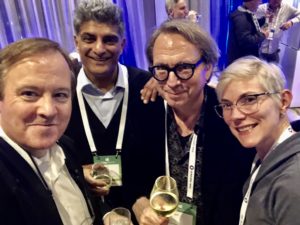 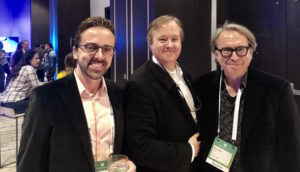 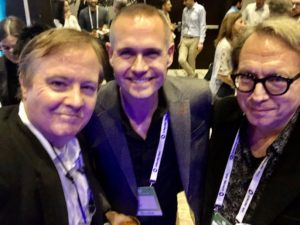 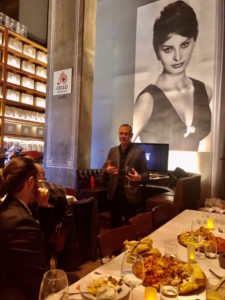 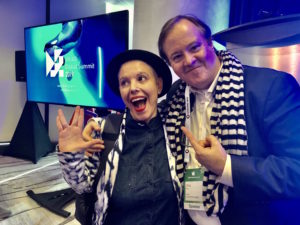 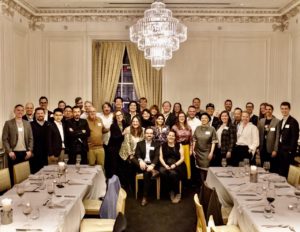 At Arctic 15 in Helsinki, I conducted a fireside chat on the ethics of AI with Pia Erkenheimo, founder and chief orchestrator of iloom.io (http://www.iloom.io), on Thursday, June 6th, from 1:20-1:45 pm on theAccenture AI Track at Arctic 15, at the Cable Factory (Kaapelitehdas, Tallberginkatu 1) in Helsinki.

iloom.io uses natural language processing (NLP) and machine learning (ML) to analyze authentic text and language that employees and customers use to deliver narrative understanding beyond words. In addition to her role with iloom.io, Pia is also chairman of Solved – the clean tech company; serves on various company boards, is an AI researcher at the Aalto School of Science and Technology, and serves as an innovation expert and evaluator for the European Commission.

The conversation discussed the recent geopolitical issues with social media and targeted messaging and advertising, and how AI tools can spot and manage manipulation of public conversations. Pia’s work on the venture and non-government agency (NGO) sides lent great credence to the overall topic, and she hinted at further coming work on her behalf to help stem the tide of AI run amok in the public sphere. 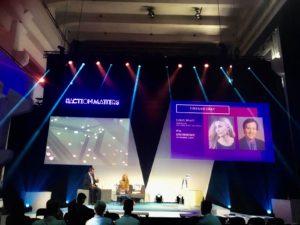 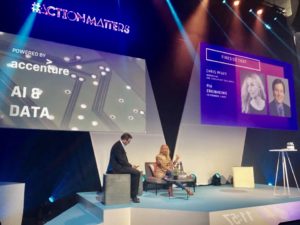 Chris Pfaff and Pia Erkenheimo discuss the ethics of AI at Arctic 15 on June 6, 2019 at the Cable Factory, Helsinki 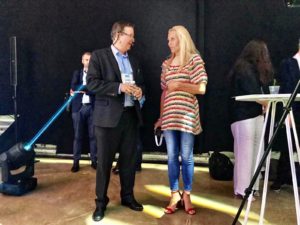 Chris Pfaff and Pia Erkenheimo discuss conversational topics prior to their fireside chat on the ethics of AI at Arctic15, on June 6, 2019 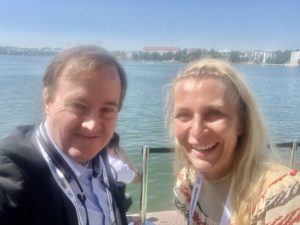 Chris Pfaff and Pia Erkenheimo enjoy radiant sunshine outside the Cable Factory in Helsinki, prior to their fireside chat on the ethics of AI at Arctic15, June 6, 2019 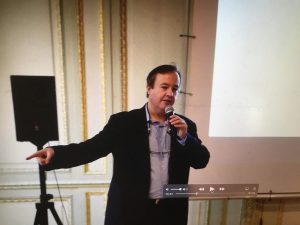 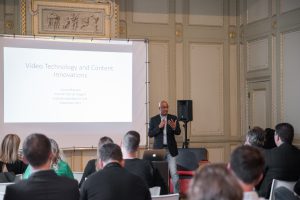 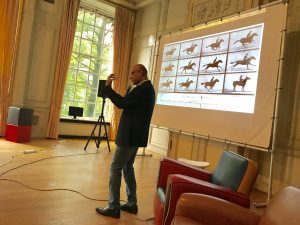 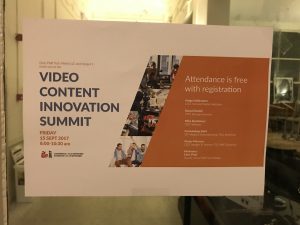 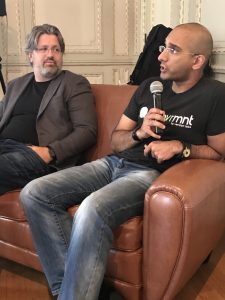 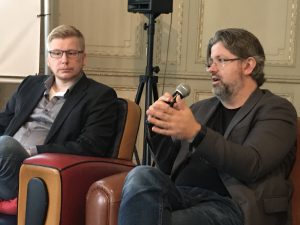 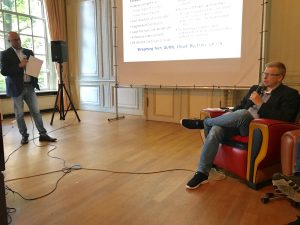 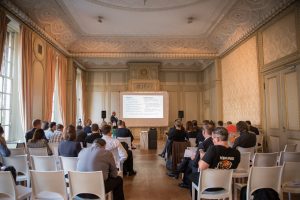 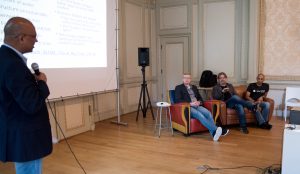 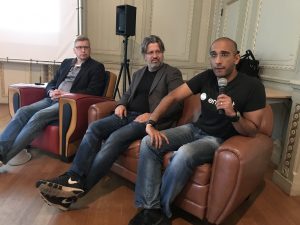 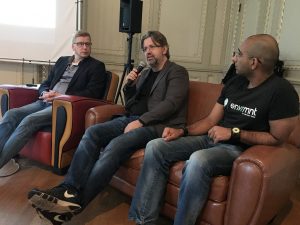 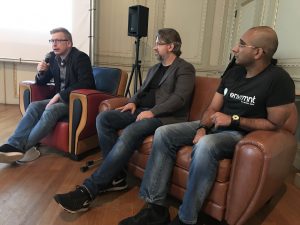 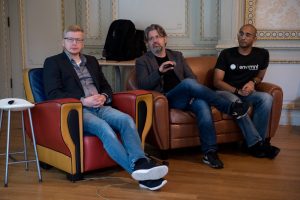