You can watch the entire session at:

Chris Pfaff moderated the Streaming Media East Connect session ‘Ad-Supported Streaming Takes Over?’ on Wednesday, May 19, 2021, featuring some of the content and technology leaders in the Free Ad-Supported TV (FAST) space, including:

You can watch the full panel at: https://www.youtube.com/watch?v=pmxMh1u8BQ0 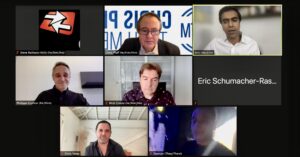 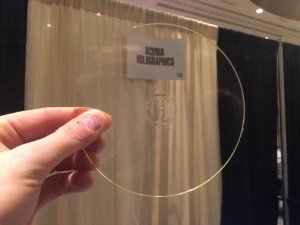 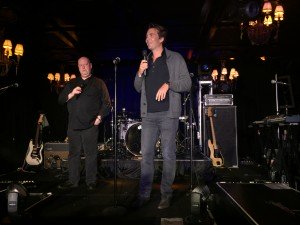 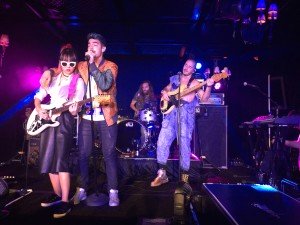 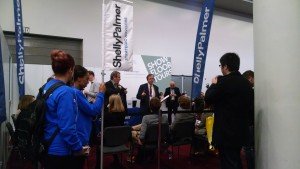 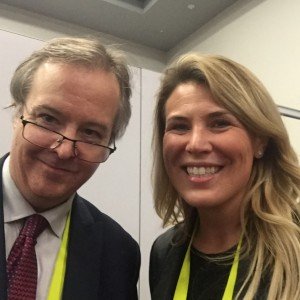 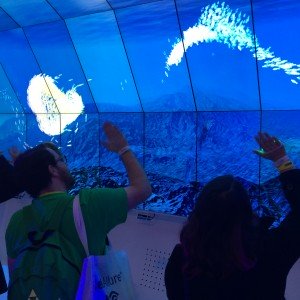 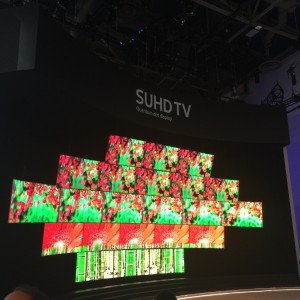 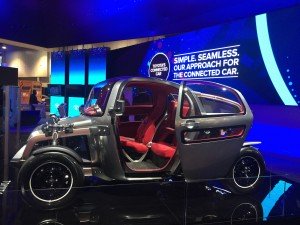 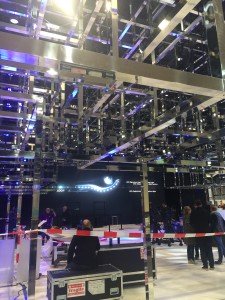 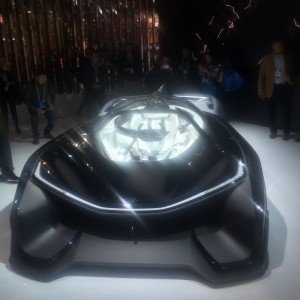 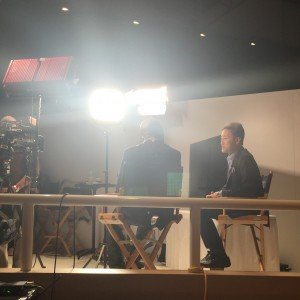 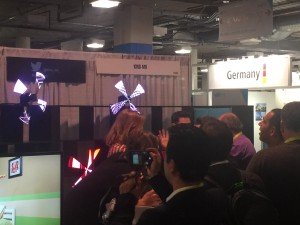 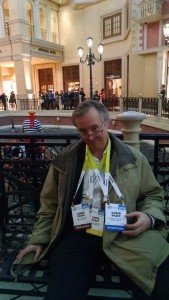