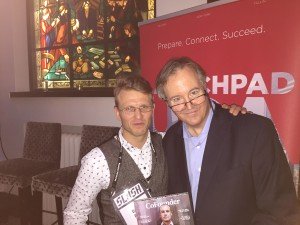 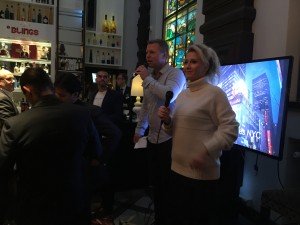 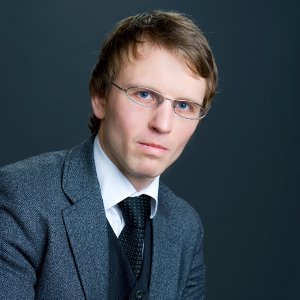 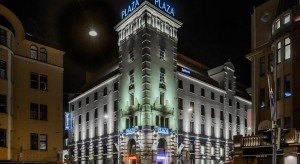 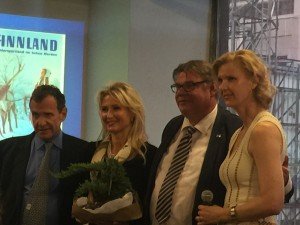 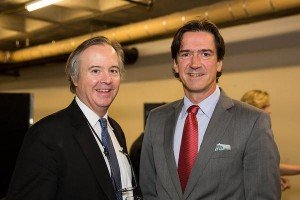 I appear in the U.S. segment of this YLE (Finnish Broadcasting) program analyzing what they saw as a then-current global financial bubble, particularly relative to technology and new media ventures. Pekka Palmgren, producer with YLE, shot this interview with me in mid-September, 2011, in the park across from the old AT&T building at 32 6th Avenue.